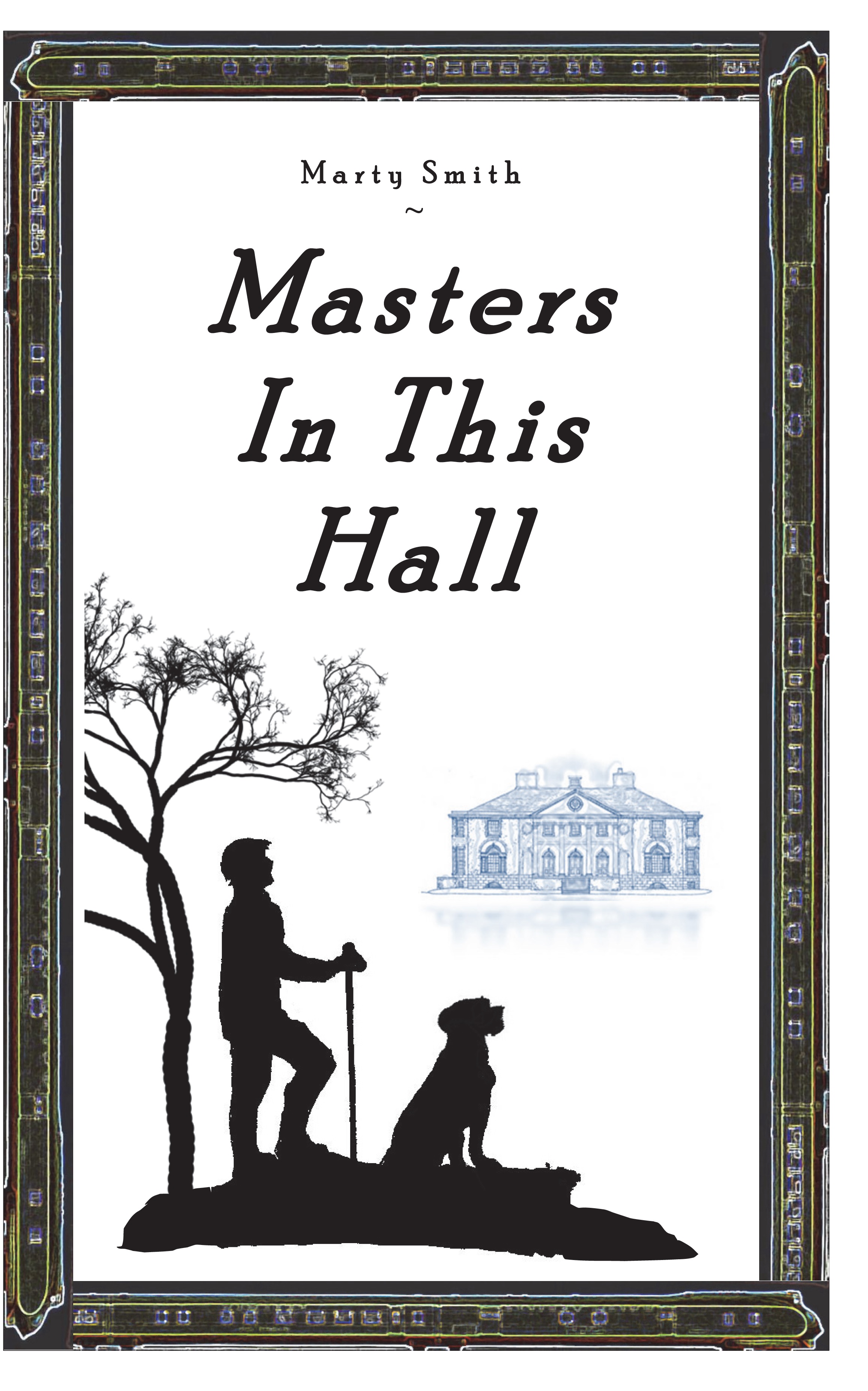 Until Aidan runs away, leaving behind hidden-camera videos of his bullyings, at school and from Lin Junior, and of the grownups’ refusal to help; then stays missing for three years but keeps mailing back Polaroid selfies.  Until Rick, and others, start seeing “ghost trains:”  long-gone streamliners reappearing on their old tracks – and sometimes letting people board, before vanishing again.  Until Rick inherits, from a mysterious recluse he’s never met, an enormous fortune and the equally enorrmous estate of “Haw Court.”  Until mysterious attacks against random terrorists, doxxers and right-wing politicians begin, devastating them with psychic blasts of mind-frying remorse.  Until a figure known as “the Wizard” starts appearing in dreams, but offering real-world powers.

Meanwhile, global-warming disasters (heat waves, blizzards, “thousand-year” floods, tornadoes) are increasing.  Man-made ones too:  “religious freedom” and Stand Your Ground laws; right-wing sabotages against elections, science and civil society; Charleston and Flint and Standing Rock; and worst of all, Donald Trump headed for the Presidency.

Now, on the eve of the 2016 election, Aidan’s coming home.  Coincidences and dreams make Rick suspect some connection between Aidan, the “ghost trains,” the Wizard, and all the rest of the chaos.  Is Aidan in danger?  Rick’s family, friends; Rick himself?  He’ll have to use all his newfound wealth and power to find out…and perhaps confront the Wizard in person.

(Free!)  The first chapter:  ( you’ll have to double-click it to get it readable size )  Now Arriving